#WebWeds: The One Trend You Can’t Ignore in Social Media Marketing 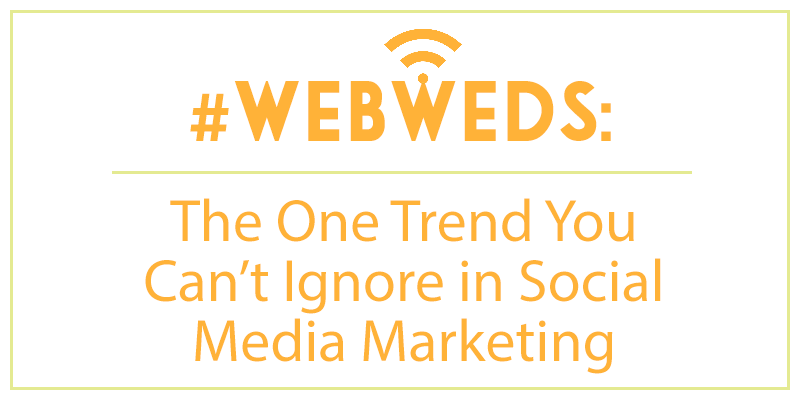 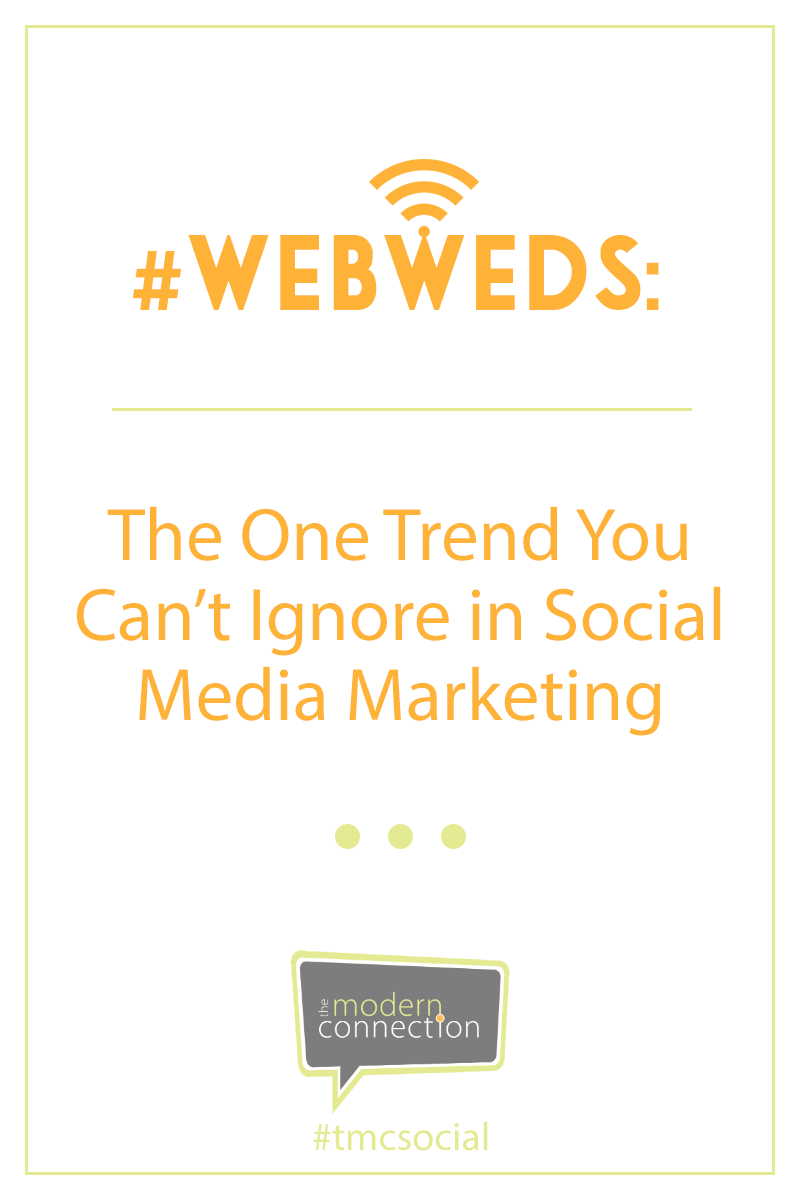 Note: This was featured as part of our Web Wednesday segment on Charleston’s 105.5 The Bridge with Box in the Morning. You can catch us every Wednesday morning at 8:20 am ET for your dose of social media & digital marketing news.

Do you think you’ve been seeing more video in your Facebook News Feed than you ever have before? Well, you’re right! And if the prediction of one of Facebook’s Vice Presidents comes true, your feed will be “all video” within the next five years.

Video has been a key growth metric for Facebook. In fact, just earlier this year, the company said that 500 million users watch video on Facebook every day, and time spent on video content had reached 100 million hours daily.

And to piggyback on the success that video is already seeing, Facebook has recently released 360-degree video capabilities onto the platform. And although that may seem new and exciting today, experts say that eventually, “360 will feel very common…it’ll just be commonplace.”

Facebook 360 is a true 360-degree view of what you see. When you post it to Facebook, your friends can interact with the video and move it around by moving their phone around. It gives viewers the real life experience of actually being present in your video.

The best part about this is that it’s incredibly easy to take a 360-degree video yourself. Simply use the panoramic feature on your phone (available on both iPhone and Samsung Galaxy) to take your photo, and it will appear as a 360-degree video when you upload it to Facebook. You can also use “photospheres” from apps like Google Camera or Google Streetview.

Here’s an example of a 360-degree video being taken to show the SpaceX Falcon 9 rocket landing directly in front of you.

Want to use this for your business? Take a 360-degree video of your store or restaurant, or try it out at an event you’re hosting.

This type of video, along with live streaming, Snapchat & Instagram video, informational and education video, is where content is headed. If you don’t want to get left behind, fill out our free consultation form. We offer full video production, and have some really fun and creative video packages geared just toward social content.