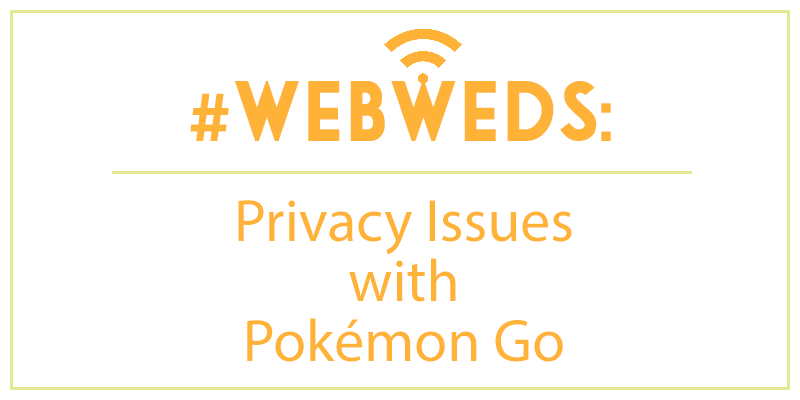 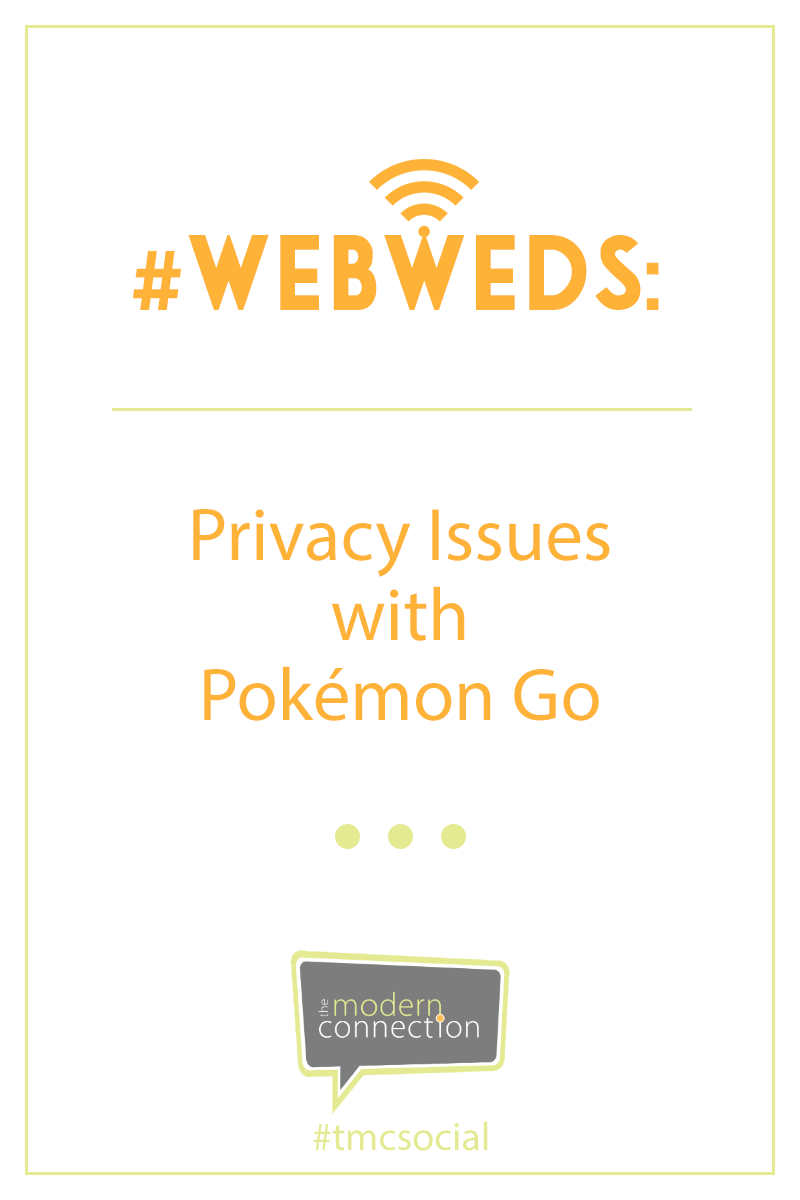 Note: This was featured as part of our Web Wednesday segment on Charleston’s 105.5 The Bridge with Box in the Morning. You can catch us every Wednesday morning at 8:20 am ET for your dose of social media & digital marketing news. You can listen to the segment below or watch it on Facebook Live:

Pokémon Go is here, and it’s taking over the world. If you’ve been out and about this week, you’ve more than likely seen a surplus of people screaming into their phones while blindly bumbling about town.

But what is it?

Pokémon Go is Nintendo’s newest release: a ploy to get people out of their homes, on their feet, and playing into the latest trend of “augmented reality.” This game has taken the world of Pokémon and planted it into the real world, requiring users to go hunting for Pokémon in their own neighborhoods and cities.

So far the game has become a phenomenon. Everywhere you look on social media, you can see another player posting screenshots, memes, or articles about the game. As you can imagine, Nintendo’s stock has skyrocketed, with a boost of $9 billion and counting. In fact, the app is already netting more downloads than the popular dating app Tinder, and it’s on track to outperform Twitter (one of the most popular social media platforms) in daily active users. And it hasn’t even been released in most of the world yet.

However, all good things come with a catch. There are some privacy concerns that users should be aware of.

Curious how you can use the hype of this game for your business? Download the app, or check it out from someone else’s phone, to see of your place of business as a Pokémon on the premise, or is even on or near a Pokéstop. Depending on your customer base, it might be a great idea to use the game to your advantage. This game will cause more foot traffic near your business in general, so try offering an incentive for local players to stop by your business and become a customer.

The bottom line, regardless of how you feel about the game, is that Pokémon Go has completely changed the gaming industry, and we can’t wait to see what’s next!

Jenn Steere is the Director of Operations at The Modern Connection, where she enjoys helping businesses succeed in the digital world. She is a graduate of Mary Baldwin College in Staunton, VA (Go Fighting Squirrels!) and has a background in Online Marketing and Management. She loves curling up with a good book in a beach chair and spending quality time with her husband, Colby, and their Tuxedo cat, Chloe and Boston Terrier pup, Ellie.