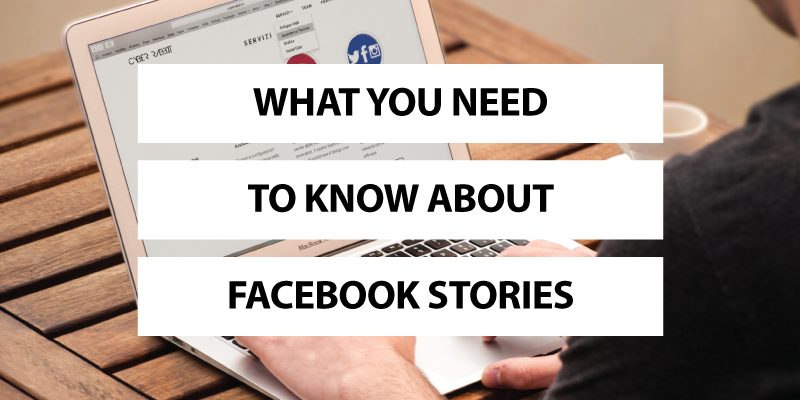 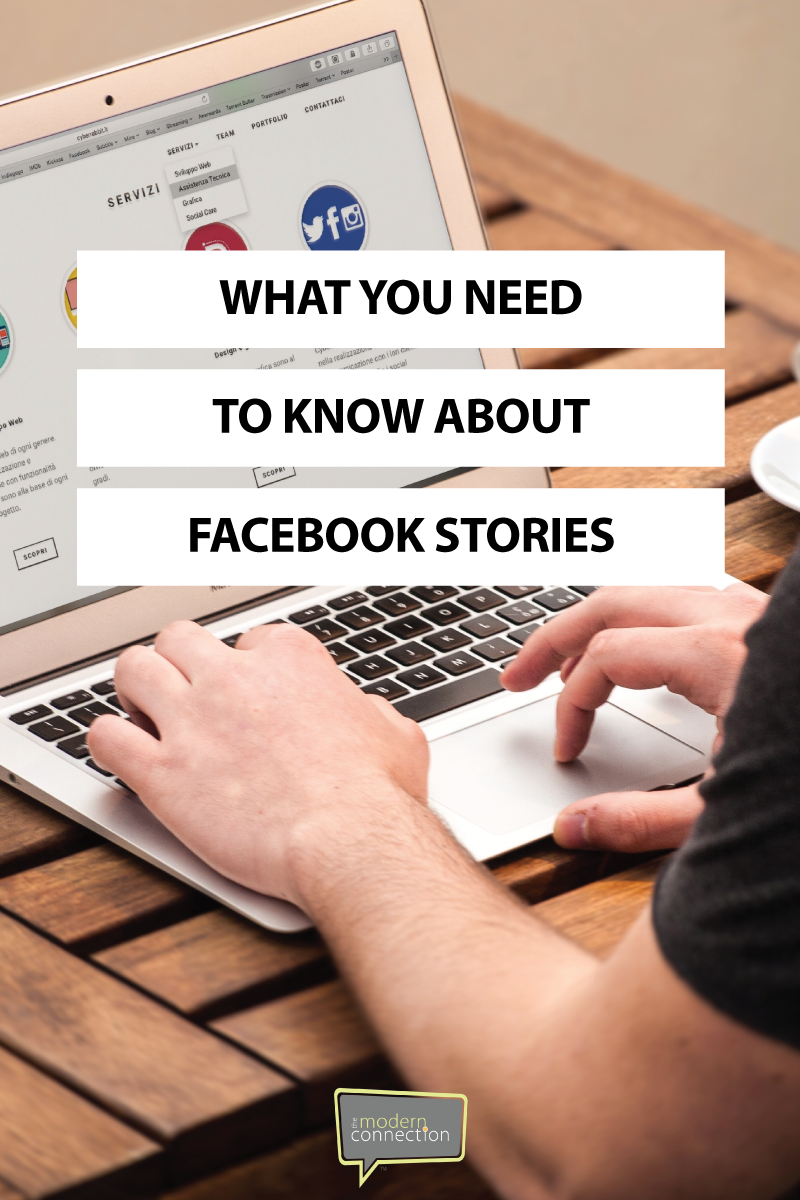 Facebook’s mission to clone Snapchat features wherever possible just took the next logical step. After some months of testing Stories in the main Facebook app, the popular social network has unleashed the feature to many users around the globe. Showcasing a similar effort in Instagram, Whatsapp and Messenger, you can stitch together videos and photos to share stories that will disappear after 24 hours. Finding this feature in the main Facebook app is something significant, and is a big move for the Social Media Mogul. After a successful imitation of Snapchat with Instagram Stories, Facebook is here with its big blue app.

According to the company spokesperson, the same interface which Facebook is currently calling “Facebook Stories” is now undergoing a test in the Facebook mobile app. While the trial is currently starting in Ireland, Facebook is planning to bring the “new format” to more countries in months to come.

Facebook Stories works in the same way as both Instagram and Snapchat stories. It allows you to add videos and photos to your personal “story” for your friends to explore, and everything you share disappears after 24 hours. Like Snapchat and Instagram, you can also use direct message to reply to someone’s story.

Facebook is definitely prioritizing this new feature. This sudden move is a part of a greater strategy on their part not just to slow down Snapchat’s growth but also to encourage people to share more using their phone cameras – an idea pioneered by Snapchat. So far, this strategy seems to be having it’s way: over 150 million people are already using the Instagram Stories every day, which approximates to Snapchat’s total user base.

Facebook Stories is also another way for the company to make some bucks from its 1.8 billion users. It is currently testing out a cool feature of full-screen video ads in Instagram stories with up to 30 global advertisers such as Nike, Airbnb, Netflix, and ASOS.

Travis is the Content Creator for The Modern Connection, a Louisiana native, and a graduate from Louisiana State University. He has a passion for anything creative, and is experienced in photography, videography, and graphic design. When he is not creating content for The Modern Connection, you can find him playing tunes in his room or riding his bike around beautiful downtown Charleston. Follow him on Instagram @travisewing or on Twitter @travis_ewing.