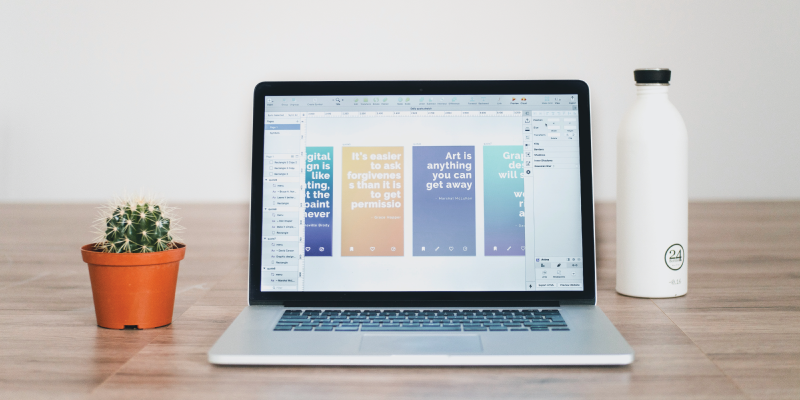 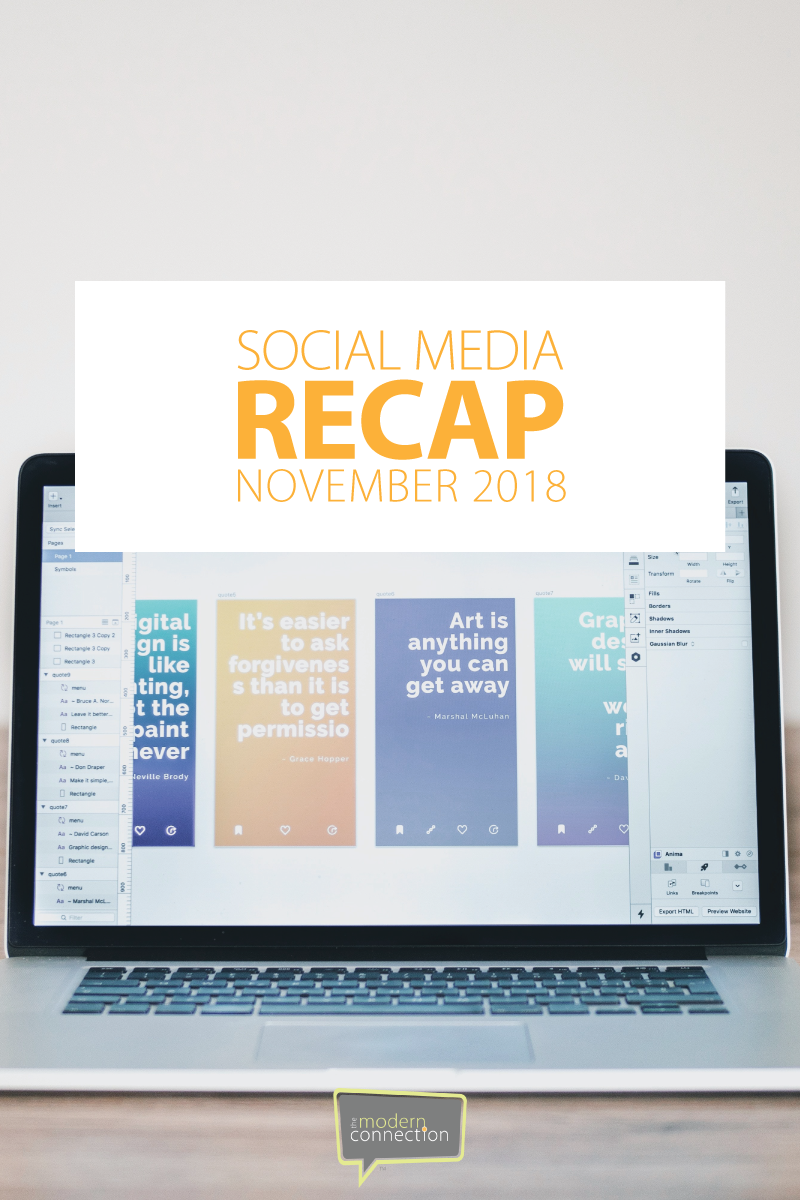 Things in the social media and digital marketing world are ever-changing. Whether it’s a new feature being rolled out or an old feature being updated, a data breach announcement (far too many of those lately), or a new regulation introduction… well, you get the picture, there are a lot of changes and updates.

It’s our job to keep on top of all things newsworthy in the industry, so we’ve wrapped up the top social media stories making headlines to give you the rundown.

The possibility (or not) of an edit button on Twitter.

It doesn’t matter if you’re a social media manager running multiple client accounts or you’re just Tweeting from a personal Twitter account, the probability of you wishing Twitter had an edit button at one point or another is inevitable. Of course, this would be helpful when a Tweet has already been sent out in which you forgot to include a relevant hashtag, or the accidental autocorrect happens. Every other large-scale social media platform has some form of an edit button currently, so why not Twitter? Twitter’s CEO Jack Dorsey stated at an event in India this week that the company has been “considering” the edit feature but wants to make sure it is done “in the right way.” Dorsey noted, “We can’t just rush it out, you have to pay attention to what are the use cases for the edit button.” So the story continues, but we won’t be holding our breath looking for an edit button on Twitter anytime soon.

There’s no denying Instagram Stories are a huge traffic-driving feature on the platform and the company is soon going to be cashing in on this. Instagram will eventually be rolling out a new way for users to promote their content through Stories. It is being compared to Boosting a post on Facebook, which allows you to pay to instantly have content shown to more users. There is not currently a timeline for rolling out the feature, but it is being tested globally.

For years, Instagram didn’t have any analytics whatsoever for businesses to refer to when pulling stats on their profiles. That is, until they rolled out Instagram Business. Even then, analytics were limited and many people still rely on third party sites to pull more information. But times are a changin’ because new Instagram Analytics have launched in beta. The new Analytics, which is part of Facebook Analytics, will allow users to better track user activity, conversion rates, impressions and actions.

Last, but not least, Facebook is introducing “Unsend” or “Remove for Everyone”, a button that allows you to unsend a message within 10 minutes of sending. Once the message has been unsent, Facebook leaves a tombstone icon next to where the message once was. It has rolled out in a few countries, but has yet to be introduced to the US. Facebook’s head of Messenger Stan Chudnovsky says, “The pros are that users want to be in control . . . and if you make a mistake you can correct it. There are a lot of legitimate use cases out there that we wanted to enable.”

So what do these changes mean for your business? Navigating this industry can be tricky, especially when deciding what is best for your brand’s digital presence. That’s where we come in. We stay on top of social media switch-ups so that we can help guide you and your business forward. Give us a call at (800) 759-7996 to setup your free consultation today!

Camille is a Social Media Manager at The Modern Connection, where her passion lies in generating relatable content and creating branded graphics for clients. She graduated College of Charleston with a degree in Communication. She has a background in public relations and online marketing. When she’s not behind a screen, she loves flipping through the latest collection of fashion magazines, testing out new recipes and spending quality time with her husband, Alexi and her pup, Nelli.