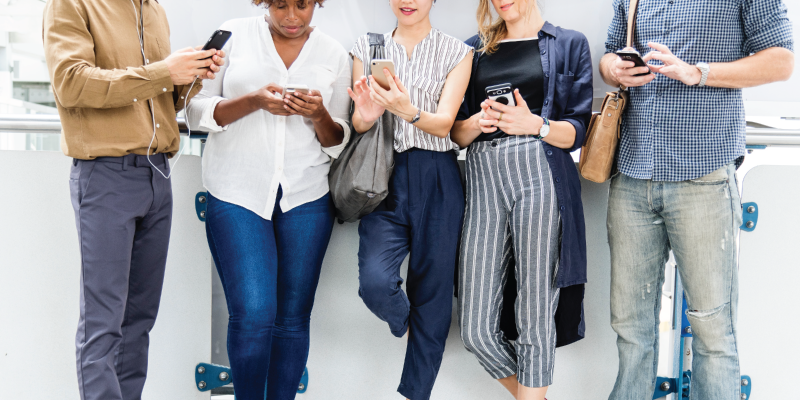 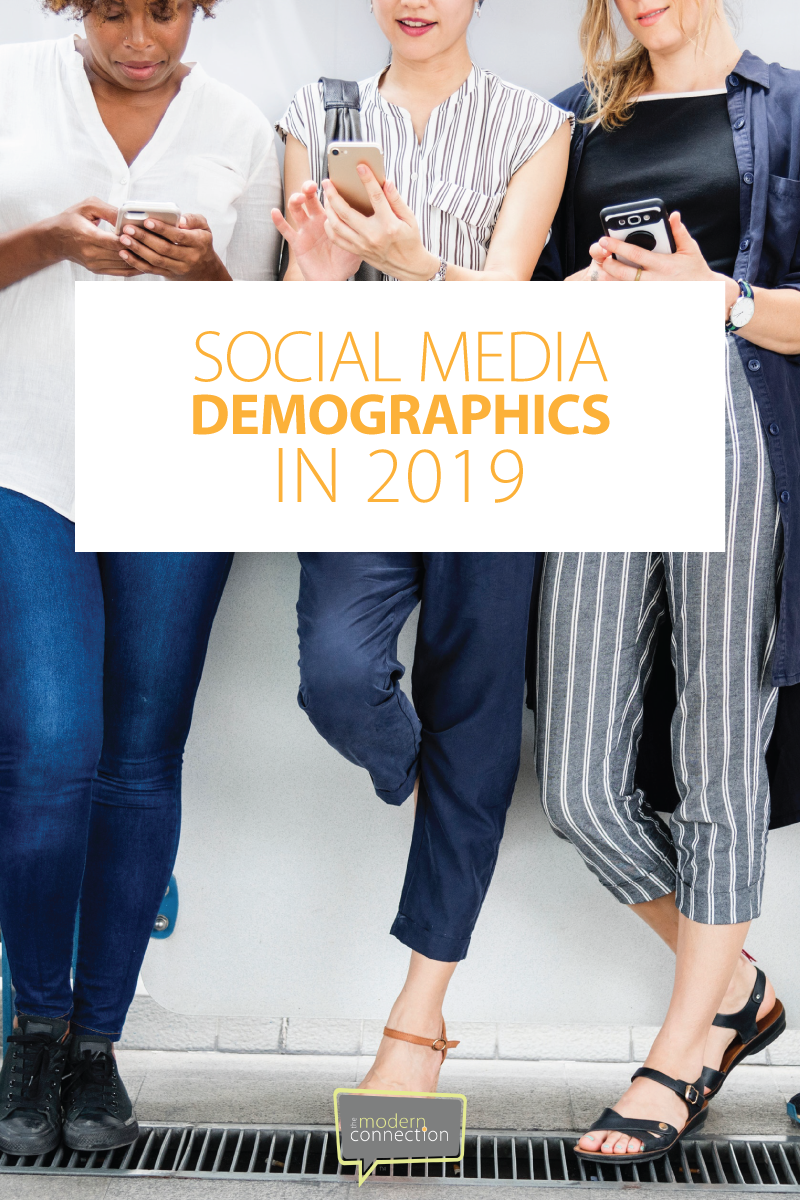 We also mean each platform’s demographics. As social media matures, its user base continues to grow and change as well. So it’s important to regularly stay updated with which demographics are spending the most time on which platforms.

Facebook has grown to 2.27 billion monthly active users and 1.49 billion daily active users this year. With 68% of U.S. adults on the platform, it’s easy to see why Facebook is the first stop for many businesses when it comes to social media marketing. That’s over two-thirds of all U.S. adults, so if you’re looking for a home base for digital marketing, Facebook is it!

The microblogging platform has 326 million monthly active users, with 259 million of those living internationally and 67 million living within the U.S.

Instagram has grown steadily since its launch in 2010, and even more rapidly since it was acquired by Facebook in 2012. The social media giant has added even more features to its photo sharing child, including Instagram Stories and IGTV.

Pinterest is one of the most unique social networks out there. Essentially its own search engine for products and other visual queries, the platform is heavily utilized by women (41% of U.S. women and 16% of U.S. men). Although the website has revealed that more than half of all new signups are men, it’s still heavily focused around women.

LinkedIn is the best platform for B2B companies and marketers to pay attention to. Catered specifically to professionals and business owners, it’s the number one place for B2B marketing.

Save this infographic for a quick reference guide to 2019 social media demographics.

Knowing each social media platform’s demographics is a great way to get started with your digital marketing strategy. Make sure you’re focusing on platforms that your target audience is using. For example, if you’re targeting Millennial females, you might want to focus on Instagram or Pinterest.

If you’re interested in learning more about your target audience demographics, contact us for a comprehensive digital strategy. Fill out our free consultation form or call us at (800) 759-7996.

Chloe West is the Digital Marketing Manager at The Modern Connection. Her role encompasses many different tasks, included website design, client management, and the creation of TMC Academy, our DIY training suite. In her spare time, she loves to spend time Downtown and hang out with her awesome six-year-old. Connect with her on Twitter @ChloeWest28!