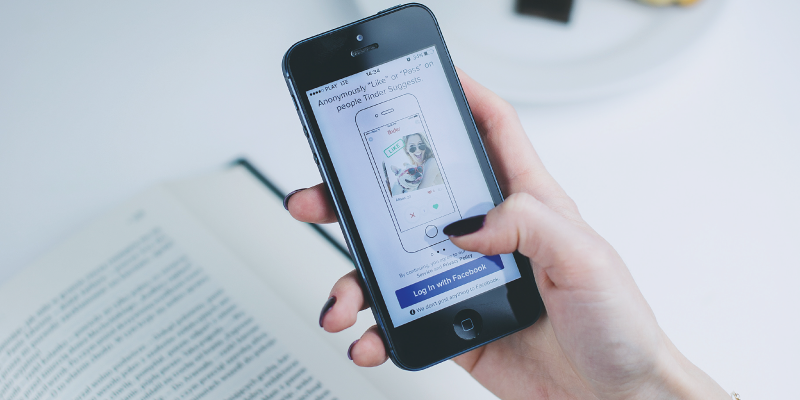 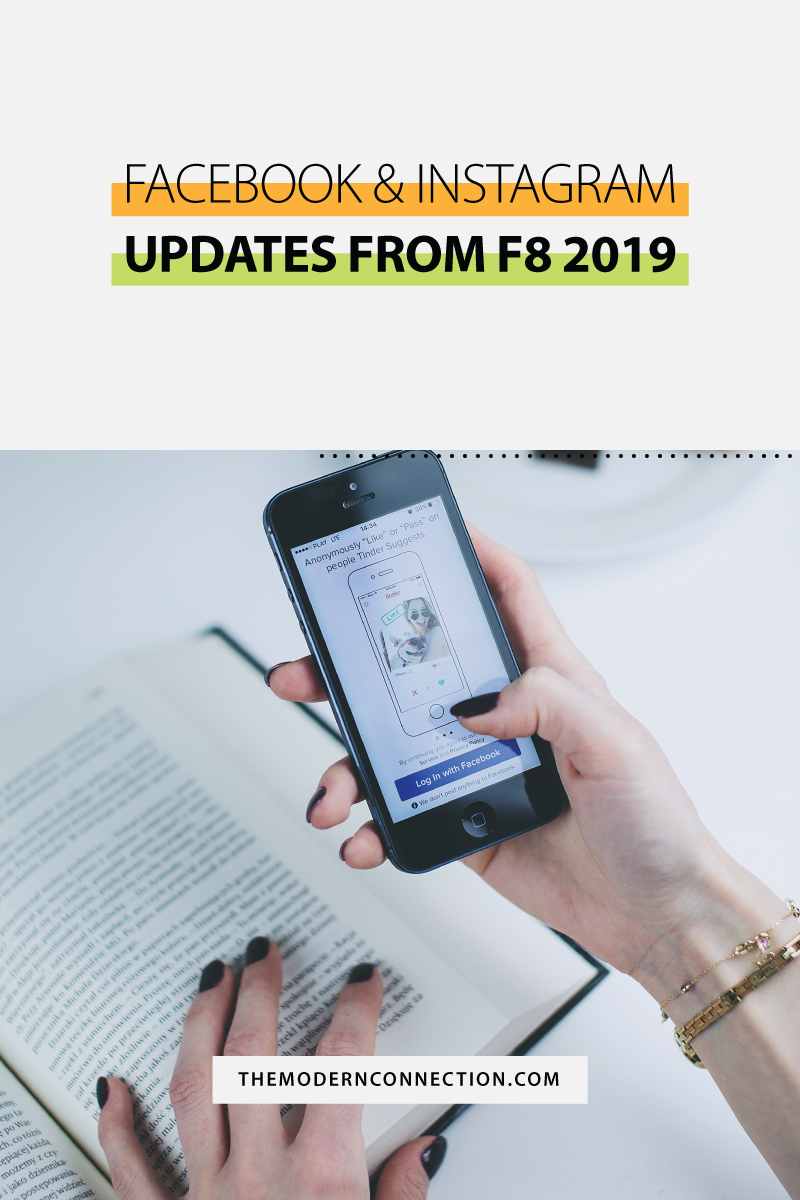 This past week, Facebook execs took the stage for their F8 conference, a two day event in San Jose, California. This year’s conference was focused on technology and human connection. The past year has been undeniably rough for Facebook, but CEO Mark Zuckerberg’s keynote speech tackled the privacy elephant in the room with a theme of “the future is private”.

During F8, Facebook announced a number of changes and updates to their own platform, Instagram, Facebook Messenger as well as WhatsApp and their virtual reality devices and programs.

We’ve put together a summary of everything we think you should take away from their announcements and how these changes could affect your brand.

Facebook unveiled new branding that features a brighter shade of blue and a circular logo with their signature lowercase “f”. The old square logo placed the “f” to the right of the icon whereas the new logo places the “f” in the center of the circle.

Facebook has also updated their Brand Resource Center which, “outlines the general rules when using Facebook brand assets and showcasing content.” It’s a great resource to reference when in doubt.

Instagram’s new Create Mode will allow users to create an Instagram Story that isn’t a photo or video by letting them choose a solid color background to add text to.

They also announced that the camera in Instagram Stories will soon be easier to find as they have had complaints that it is currently difficult to locate and manage.

Influencers and celebrities will now be able to tag clothing and accessories that they are wearing in the image they posted. Followers will then be able to click and purchase the item within the app.

One of the biggest and most controversial updates making headlines from F8 is the beta test Instagram is running to hide likes from photos and view count from videos. Instagram users in Canada will be able to see the new feature this week.

In announcing this change, Instagram’s head, Adam Mosseri stated, “We want people to worry a little bit less about how many likes they’re getting on Instagram and spend a bit more time connecting with the people that they care about.”

Instagram users now have a new sticker option that can be added to their stories. The app is rolling out a new “Donation” sticker for stories that allows users to choose from any of the nonprofits that are part of Facebook’s fundraising platform.

Users will be able to donate within Instagram and those running the donation campaign will be able to see the total amount raised when their story expires after 24 hours.

Facebook announced that their Messenger app is getting redesigned to launch faster and take up less storage and battery power on your phone. Facebook Messenger will also soon be available on desktop for users to manage. At F8 they stated, “People want to seamlessly message from any device, and sometimes they just want a little more space to share and connect with the people they care about most.”

In other news not announced at F8, Facebook is switching up their Reactions animations and Instagram is getting a new Creator Studio dashboard which will allow users to access analytics.

It’s clear with this long list of announcements from F8 that we can expect quite a few changes in the coming weeks and months. Is your brand ready to make the most of these updates with its presence on Facebook and Instagram? If you’re not quite sure where to start, we’ve got your back. Take the first steps by filling out our free consultation form. We are excited to learn more about you and your company!

Camille is a Social Media Manager at The Modern Connection, where her passion lies in generating relatable content and creating branded graphics for clients. She graduated College of Charleston with a degree in Communication. She has a background in public relations and online marketing. When she’s not behind a screen, she loves flipping through the latest collection of fashion magazines, testing out new recipes and spending quality time with her husband, Alexi and her pup, Nelli.