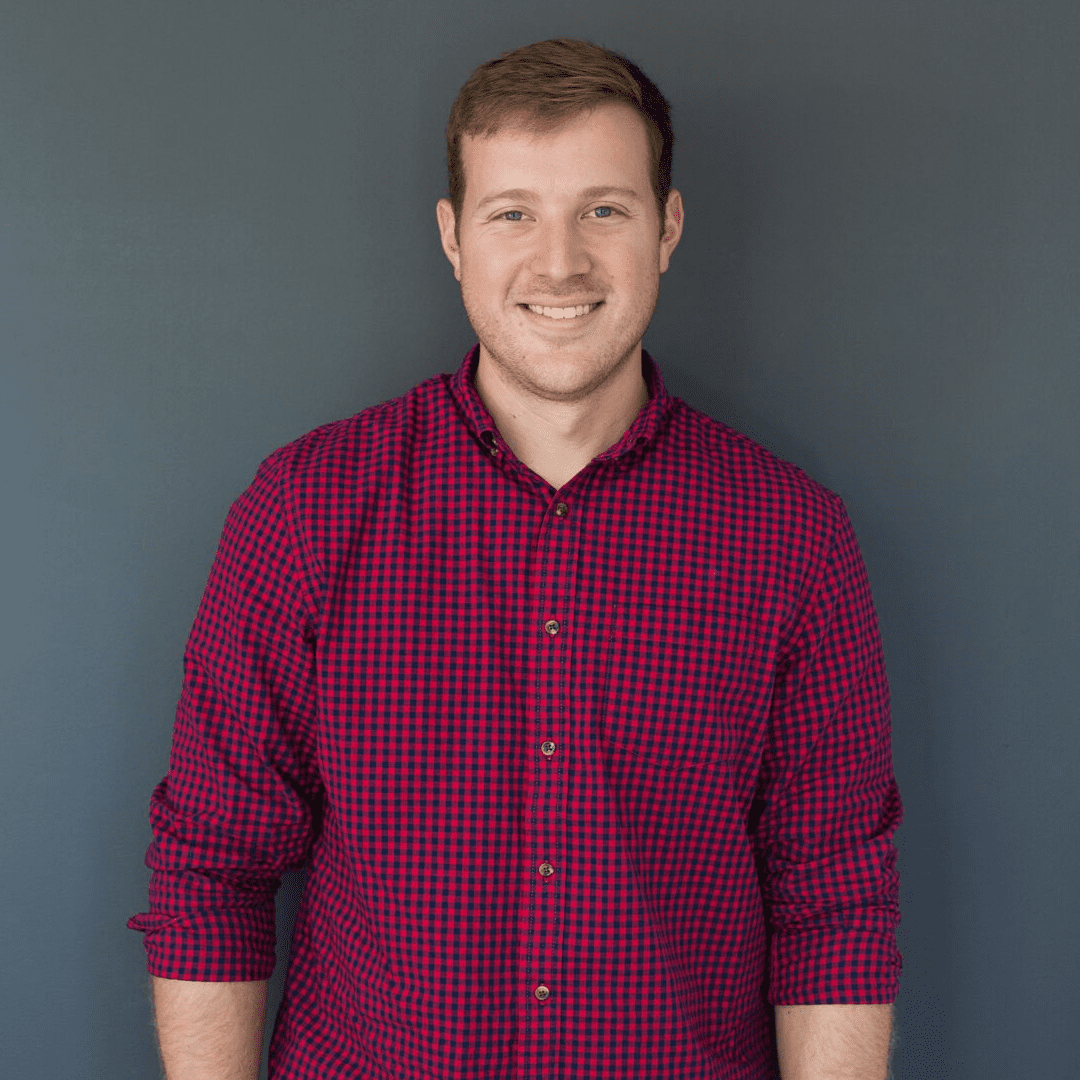 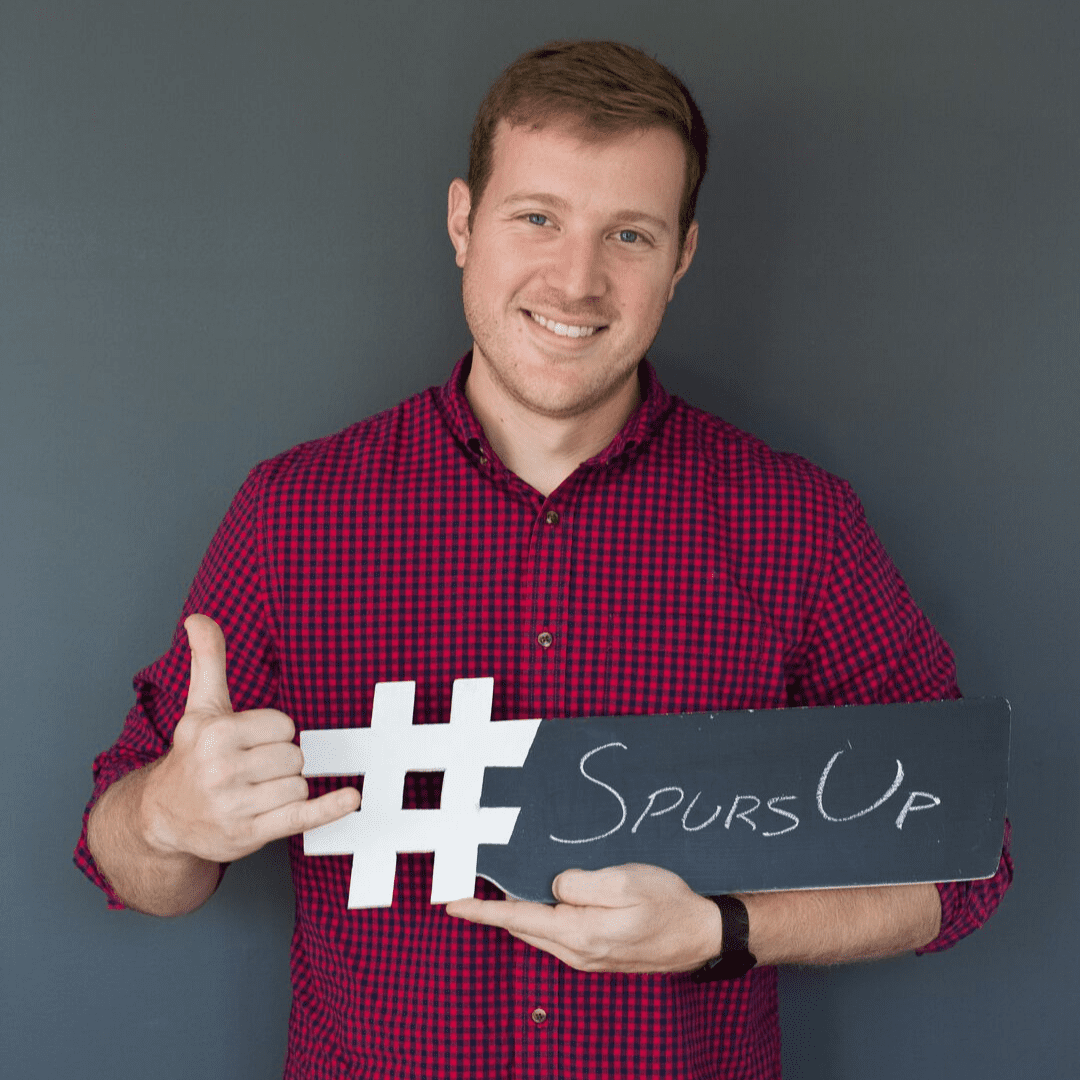 Matt has spent 5 years in the digital marketing world with a focus in Google and Bing search advertising as well as Google Analytics and has been expanding into the social advertising aspects as well. He has worked on all different kinds of brands and services that include anything from car tires to lawn care services and tourist management to real estate lead generation. Matt also has a background in journalism and videography/film editing. Having spent the last few years developing skills in paid advertising management, Matt has grown into being able to help develop possible advertising strategies across a variety of advertising platforms.

He graduated from the University of South Carolina with a degree in Mass Communications and Broadcast Journalism. Matt is a Charleston native and can’t imagine living anywhere else despite having grown up playing hockey and being a major Detroit sports fan: especially of the Red Wings. He enjoys trips to the mountains and making the trek up to Detroit every now and then to catch a Wings game in person. More commonly though, he enjoys checking out the local breweries around Charleston and heading back up to Columbia to see the Gamecocks play.

Spotify/Pandora Station Guilty Pleasure: The “This Is The Black Keys” playlist on Spotify. I spend time every couple of months making a huge new, custom playlist that I end up getting tired of within a few weeks. But the “essential” Black Keys never wears off and is a constant go-to for me.
Social Site You’re Most Addicted To: Without a doubt it’s Twitter. Being a journalism major in school had me checking Twitter throughout the day to make sure I wasn’t missing any news around campus. Even after school I worked at the local NBC station in Charleston for almost two years and was constantly on Twitter there as well. Nowadays I’m just checking for the latest updates on my favorite sports teams as well as local and national news.
Random Fact About Yourself: I get asked a lot how a Charleston native can be such a diehard hockey fan. When I was a kid, my grandfather always had season tickets to the Stingrays games and would take me and my aunt. Those games were always something I enjoyed doing with them and the sport grew on me as I got older. To this day I rarely miss watching the NHL games on TV - even if it’s not a Detroit game. I even considered naming my German Shepherd “Pavel” after my favorite player (Pavel Datsyuk) but ultimately decided on “Koda” instead.
Apple or Android: Apple all the way!